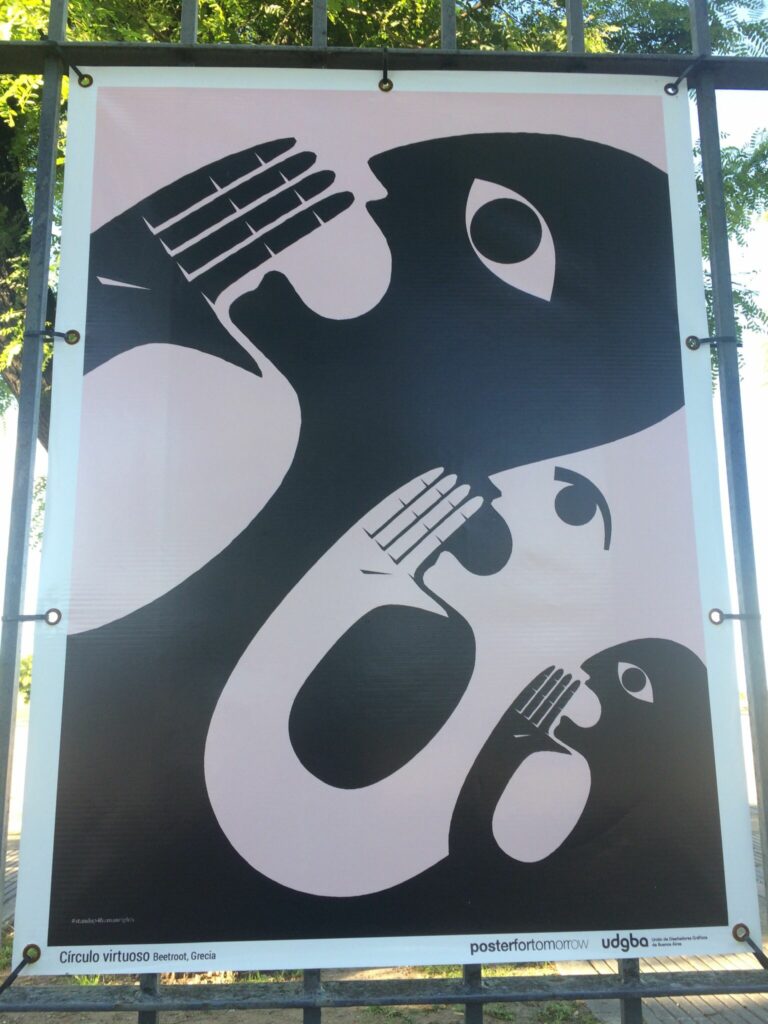 Organized by Museo Reina Sofía with the collaboration of MIRCo

This seminar deals with the intersection of language and politics, exploring the way in which linguistic practices, interventions on language, and metalinguistic discourses intertwine with relations of power, the reproduction of social and economic inequality, and hegemony of conceps and epistemologies that perpetuate –or resist– the current neoliberal and neocolonial order. The seminar will begin by laying on the table the role of language and discourse when it comes to persuasively spread political discourse, to generate frameworks for understanding the events that we live and those that we may face in the future.

The next step will be to reflect on how different social, demographic, economic, and cultural processes (such as globalization, terciarization of the economy, increase in mobility or expansion of neoliberalism) have put languages, in the 21st century, at the center of the economic system and has fostered its commercialization. We no longer see languages as something that allows us to communicate, but rather as a capital that allow us “to get somewhere,” “to access,” “to participate” in contexts that we figure out as multilingual even though they are not so multilingual.

We will begin the seminar wondering how each of us understands the political dimension of language and what we expect from this seminar.

Nowadays the far right has put faith in a strong intervention on everyday language and discourse. They deliberately seek to influence the configuration of the citizenry’s political mentality by changing the semantic load of a particular group of words and insistently repeating them with the new meaning. In this session we will discuss the reach of this strategy, what factors have favored it, and what are the possible responses and alternatives.

Does studying power entail to address the subject also for those who deal with languages? In this session we will explore to what extent the knowledge on language produced by linguistics contribute to produce and legitimate forms of governance of the population that divide people between competent and incompetent, between legitimate and ilegitimate speakers; that influence how people speak as much as the way in which they are listened to; in the access that they have to different social spheres, in the consideration that they deserve and in how they see themselves.

The Militarization of Political Communication and Its Alternatives Today: Beyond Cultural Wars

In the last years certain communicative logics similar to those of a military conflict has taken to the extreme in the global public sphere: demonization of the adversary, rhetoric of the “traitor,” verbal violence, conspirationism, fake news, homogeneity and verticality in discourse, polarization, exaltation of the own group, hyper-masculinity, creation of scapegoats, warlike metaphors… These are not new mechanisms, but they have spread across networks and media, capturing people’s attention and making it difficult to express divergent points of view. Along a series of interventions, we will seek to analyze diverse levels and confrontational dynamics by which these militarized forms of communication are permeating the social life and changing the collective experience of the present.

Does neoliberalism force us to be happy? In this session we will deal with how the discourse of the industry of happiness presents us as (self)moldable people who can make the most of ourselves by controlling unproductive desires and defeatist thoughts. Will it be enough to internalize self-help discourses to be happy or will we need other discursive support, when conditions of life and work contradict that wellbeing by not covering our basic needs? Discourses that have made of precarity a tendency (by embellishing it, making it a sign of distinction of an educated youth who enjoy living in mini-apartments in the suburbs and recycling supermarkets’ leftovers) will end up to teach us to resign ourselves.

Can language be considered a commodity whose exchange value has increased in the globalized capitalist economy? In this session we will walk through the tensions between practices and linguistic ideologies that have produced the commodification of language and how it manifest itself in language industries, such as language teachig, tourism, translation, etc. After that journey, we will problematize the criticism of that concept, criticisms which consider that soil, labor, money and language cannot be commodities because they have not being produced to be sold in the market. However, are not precisely those commodities the ones that make human life possible? In this way we will redirect the debate proposing a new theoretical interpretation of the term, based on a marxist understanding of language as social, historical and ideological practice.

In our society a staunch defense of linguistic norms is a common practice, even in the case of people and collectives which would not doubt to challenge the naturalness of other social conventions (such as racial, sexual, class or gender hierarchies). In this session we will work on the concept of linguistic normativity, the institucionalization of language and the formation of linguistic authority. We will think linguistic norms as mechanisms of exclusion and reflect on how to revert the social hierarchies that occur because of the access (or lack of access) to the legitimate norm. Making the conversation revolve around the case of inclusive language we will reflect on whether (or to what extent) changes in language challenge the unequal relations of power, and on what other changes (for instance in the mode of production of discourse) are necessary to achieve a significant social transformation.

In this session students will present their work and receive commentaries from the participants and coordinators of the seminar.

Is speaking to exist abosutely for the other, as Caribbean thinker Frantz Fanon stated in his book Black Skin, White Masks (1986: 17). But, who is that other that Fanon talks about? In this session we will delve into the consequences of moving the gaze from the speaker to the listener, who does not listen in the vacuum, but rather from the social and colonial hierarchies historically established. Hierarchies that make the other be perceived from “the white gaze,” i.e. from the dominant racial ideology, as a subaltern. And how does the communicative process manifest in our daily reality and in societies where securitization is more and more omnipresent? To answer this question we will need to analyze some specific cases.

In this session we will reflect on the ongoing dialogue that we will have during the different meetings of this seminar. We will go back to wonder about the political dimension of language as well as on the perpetuation of inequality through language. We will also summarize the different alternative views and resistance practices that we would have being proposing in the previous months with the aim of making them cristalize in group actions in opposition to linguistic inequality.

This website uses cookies so that we can provide you with the best user experience possible. Cookie information is stored in your browser and performs functions such as recognising you when you return to our website and helping our team to understand which sections of the website you find most interesting and useful.